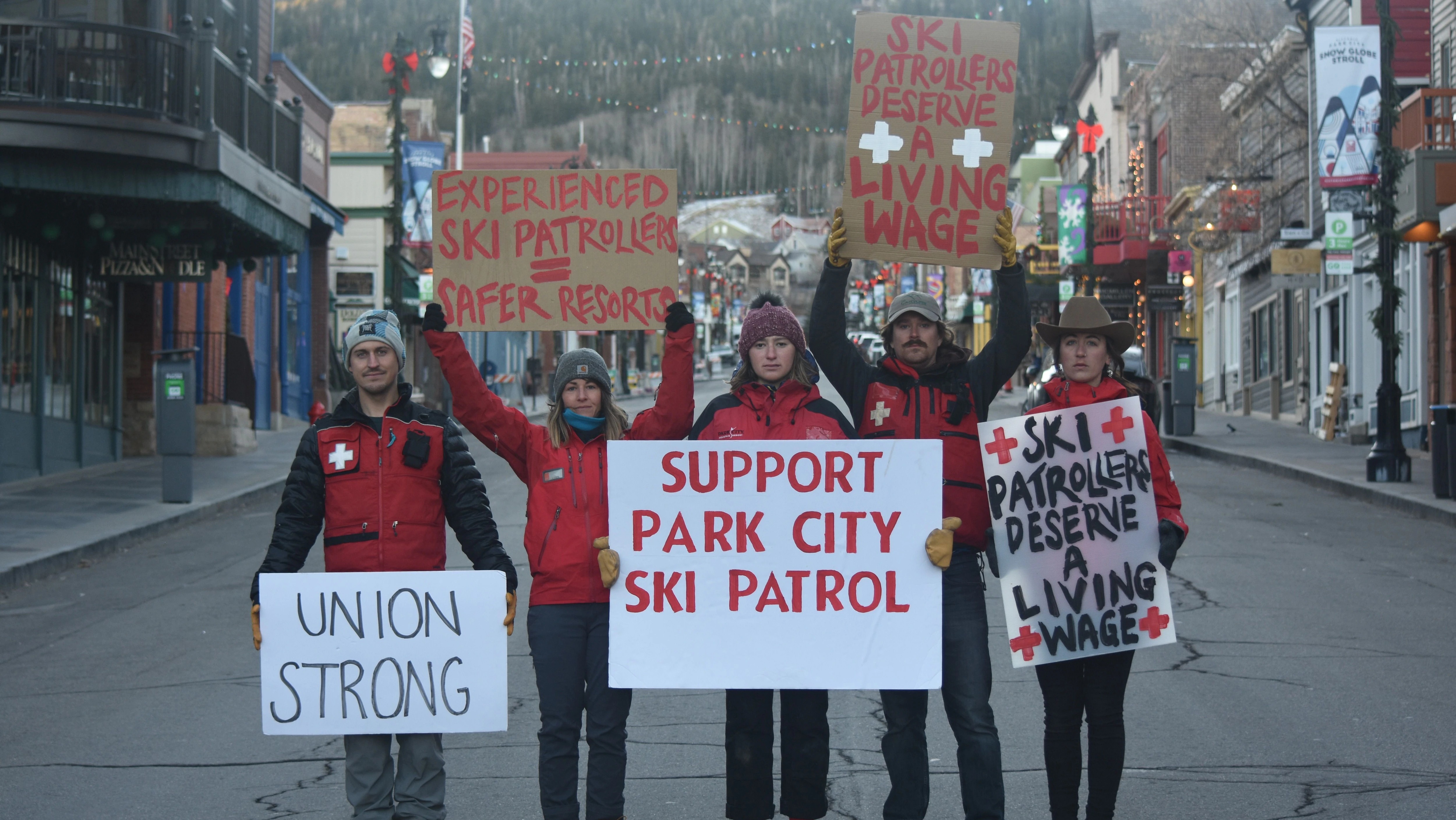 The deal isn’t finalized, and PCPSPA members will still need to vote before the agreement is official. Higgins expects a vote to take place tonight.

BREAKING: In a joint statement to @KPCWRadio, @VailResorts and the Park City Professional Ski Patrol association announce they have reached an agreement “in principle.” Details are still being finalized and a vote by union members will be taking place in the coming days.

Vail and the union tell me they won’t be releasing details like pay and benefits until after the vote. Stay tuned!https://t.co/surRgebGTo

This is big news for the members of PCPSPA. Their Solidarity Fund that raised $101k, and their 98% vote in favor of a strike, was clearly enough to get Vail to budge.

Here’s to hoping the deal gets done, and that the patrollers at Park City are paid what they deserve. This will be a huge win for patroller unions across the country, and the workers of the ski industry as a whole.

Stay tuned here at Unofficial Networks for any updates the PCPSPA and Vail Resorts situation.