Although the Milton Keynes-based outfit is coming off the back of a strong performance at last weekend’s Dutch GP, it thinks the high-speed characteristics of Monza, plus Sochi in a fortnight, will not suit its car as much.

Team boss Christian Horner says the performance of the two teams over previous years points to his squad facing much more of a challenge, before things should get better for it later in the campaign.

“Their car and engine package has always been very strong at these two venues, and they’ve been weaker venues for us,” said Horner.

“So I expect them to have the advantage for the next two races. But thereafter it should be nip and tuck. I would certainly hope so.

“The next two weekends are for us about trying to limit the damage, and extract from the car as much as we can.”

Although Red Bull has been quite aggressive with its upgrade push this season, especially in the diffuser area, Horner has suggested that its focus is now switching more to its 2022 efforts. 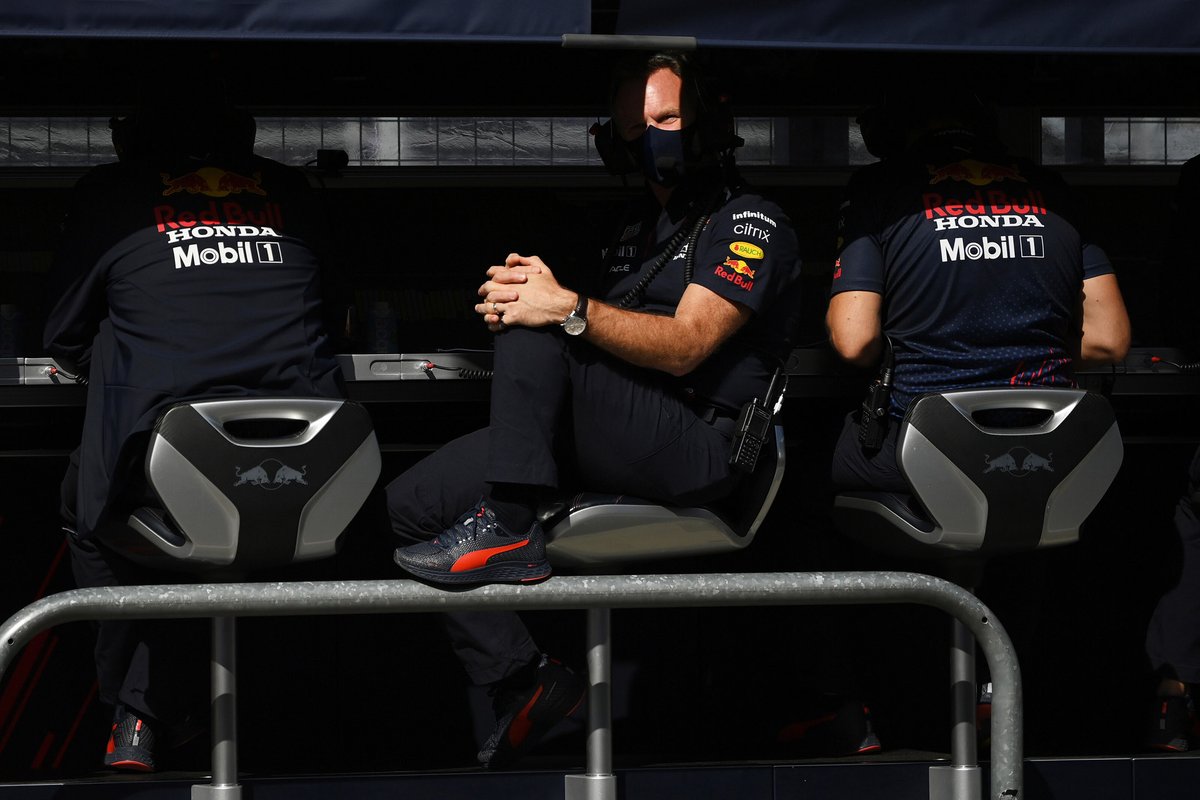 That is why he suggests the team will not be bringing anything major for Monza and Sochi, beyond the regular low-downforce wings that are a must.

“There’s a huge amount of effort going into 2022,” he said. “Obviously, there will be Monza wings, that all cars will have.

“But we’re getting to the end of the cycle with this car now. But if there’s marginal gains in any particular area, you’ve got to go for it.”

Horner suggested after the Dutch GP that he felt there was just 0.1 seconds difference in performance between Mercedes and Red Bull.

“It’s massively tight, isn’t it?” he explained. “In qualifying [at Zandvoort], it was within a tenth and we seemed to have one tenth, maybe two tenths, advantage in the race.