In this article we will bring you all of today’s Tottenham transfer news. Make sure to check back to the site for more daily transfer updates throughout the summer.

101 covered a report back in June which stated that Tottenham were confident of completing a deal for Serie A defender, Takehiro Tomiyasu.

Said deal at the time was reportedly going to set Spurs back around 8 million pounds. However, over a month later and Tomiyasu is still a Bologna player.

However, a fresh report from Italy suggests that a deal is getting closer to completion.

Calciomercato reports that Bologna have reached an agreement in principle with Spurs for the centre-back.

Tottenham are said to have upped their offer to 20 million euros but a deal is not done yet, with problems of the ‘bureaucratic’ nature still apparently needing to be solved.

Spurs not happy with Romero situation

Another central defender linked with Tottenham over the last few weeks has been Atalanta’s Cristian Romero.

However, a recent update from Fabrizio Romano suggests that negotiations are not going too well at present.

Romano reports that Tottenham and Atalanta have still not reached an agreement for Romero, whilst Atalanta have not accepted Spurs’ bid yet. It is added that the Lilywhites are not happy with the situation.

To be clear. Tottenham and Atalanta had new contacts today but theyâve have still not reached an agreement for Cristian Romero. Atalanta have not accepted Spurs bid yet, Tottenham are not happy with the situation. ⚪️ #THFC

Romero hopes/wants to join Spurs. Not a done deal yet.

Finally, Celtic looking to be eyeing a move for Joe Hart.

Hart has made 10 appearances for Spurs since he joined from Burnley on a free transfer in 2020.

However, he now looks to be facing more competition at Spurs following the arrival of Pierluigi Gollini from Atlanta.

And now, according to the BBC:

Celtic are interested in former England international Joe Hart as they attempt to address their goalkeeping problems. 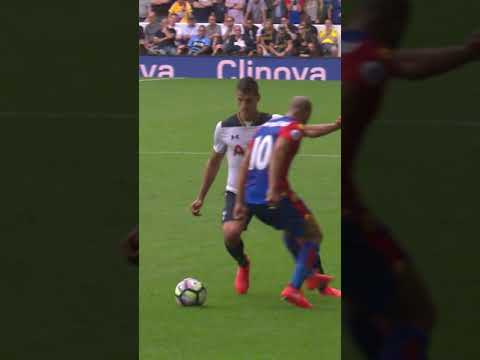 Who remembers this crazy piece of skill from Erik Lamela?! The Argentinian midfielder left… 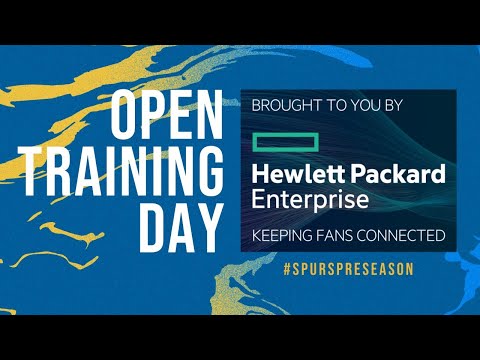 South Africa's president has condemned travel bans enacted against his country and its neighbours over the new coronavirus variant...
Read

Credit: Tamarack Resort, Indy Pass Media Kit Heya folks. Just wanted to give all of you planning to buy an...
Advertisment

5 Reasons To Buy Visa Before Everyone Else Does Source link

South Africa's president has condemned travel bans enacted against his country and its neighbours over the new coronavirus variant Omicron.Cyril Ramaphosa said he...