alfons cabrera unveils a series of photographs depicting the brutalist and rationalist facades of benidorm, a small town some hours far from barcelona, spain. apart from its disproportionate growth and its commitment to mass tourism, benidorm is characterized for its extreme urbanism and kitsch aesthetic. alfons took the pictures from the street if the angle was proper and no trees or any obstacles spoiled it, but also he didn’t hesitate to climb up to capture the perfect snapshot. 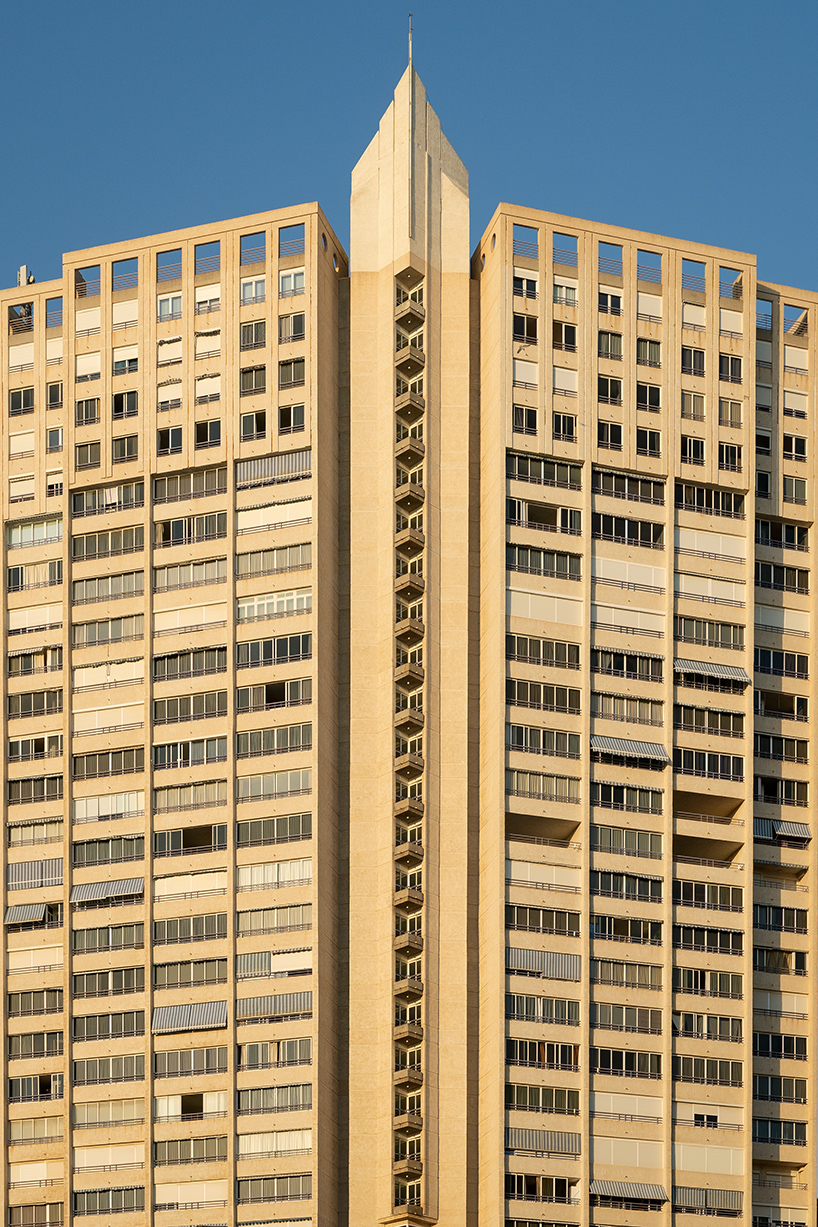 all images courtesy of alfons cabrera

although alfons cabrera is a photojournalist focused on political conflicts, he enjoys architecture and taking pictures of buildings. when the regime of francisco franco was forced to soften its isolationism in order to allow money to enter, sun-and-sand tourism experienced an enormous outbreak in spain. benidorm was the spearhead of this change: once a small mediterranean village, now it is a resort city dotted with skyscrapers, with a population fluctuating between 150,000 and 400,000. it is a world-famous resort city, committed to tourism since its conception.

‘it’s only 5 hours far from barcelona, but every year when I have the chance to travel and work abroad, I end up going to a foreign country and work on a social or political conflict. but the travel restrictions of the pandemic in 2020 were the perfect excuse to finally driving to benidorm.‘ stated alfons. 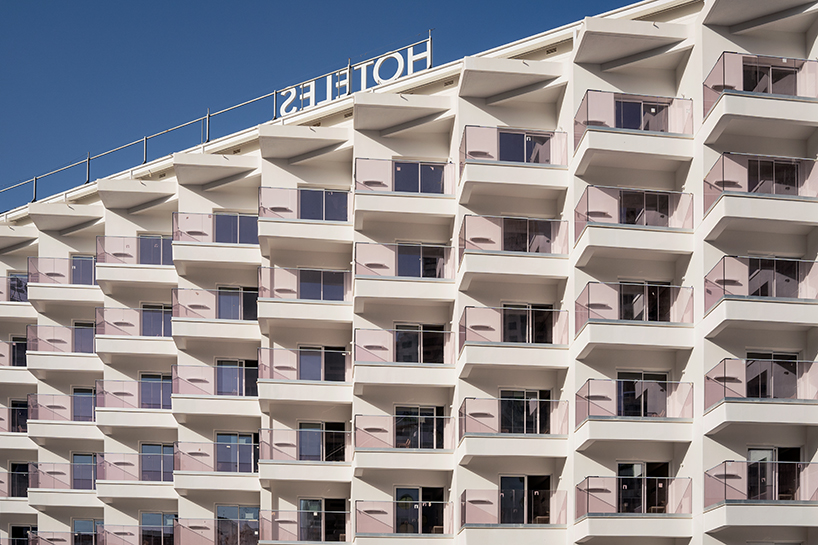 before visiting the area, the artist had seen already many of the buildings by googling, instagramming and googlemapping. however, better for his project was the endless walking amid the buzzing region, and the suitable light for his clicks. ‘when the light isn’t good, I save the place on google maps and return at an hour when I estimate it’s going to be a good moment. I use a sony a7iii and a sigma 24-75, and process the pictures with photoshop.’ notes the artist. 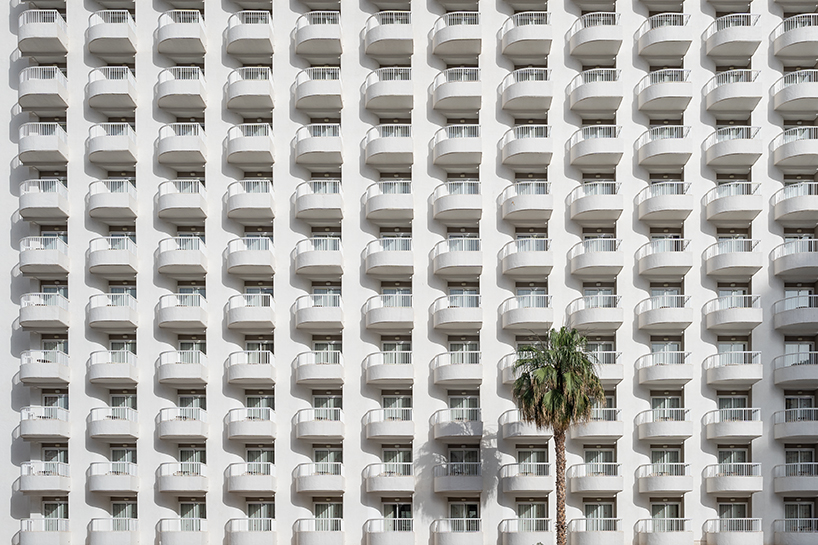 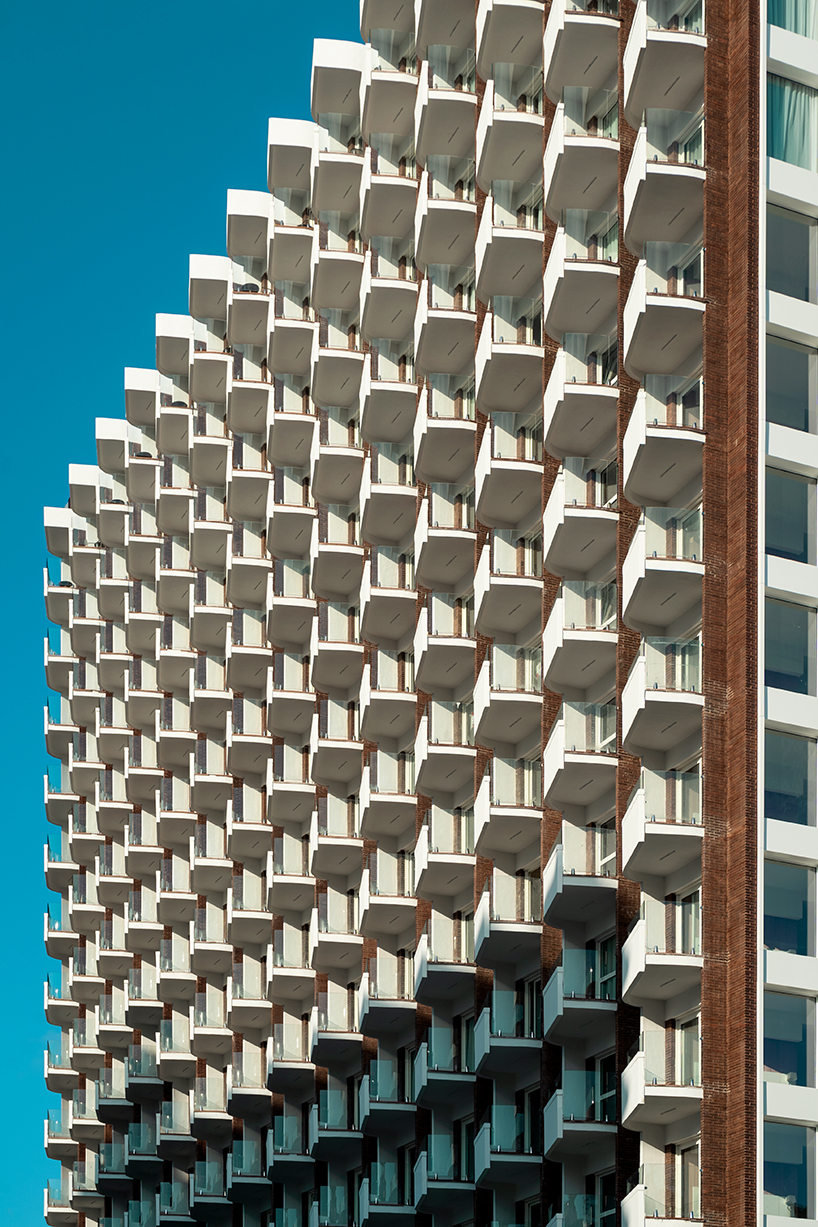 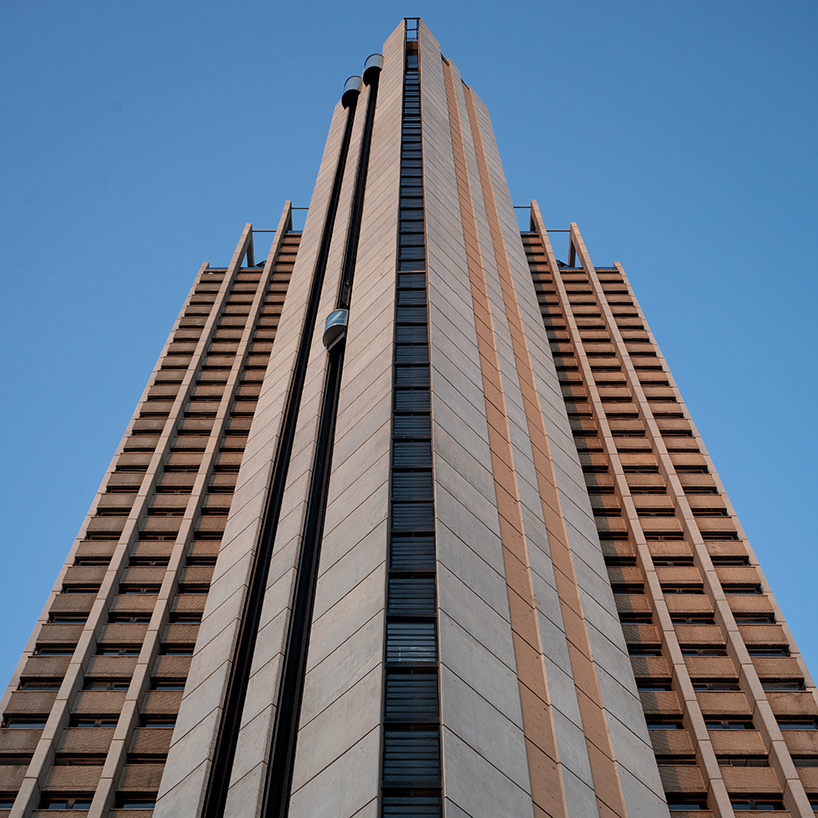 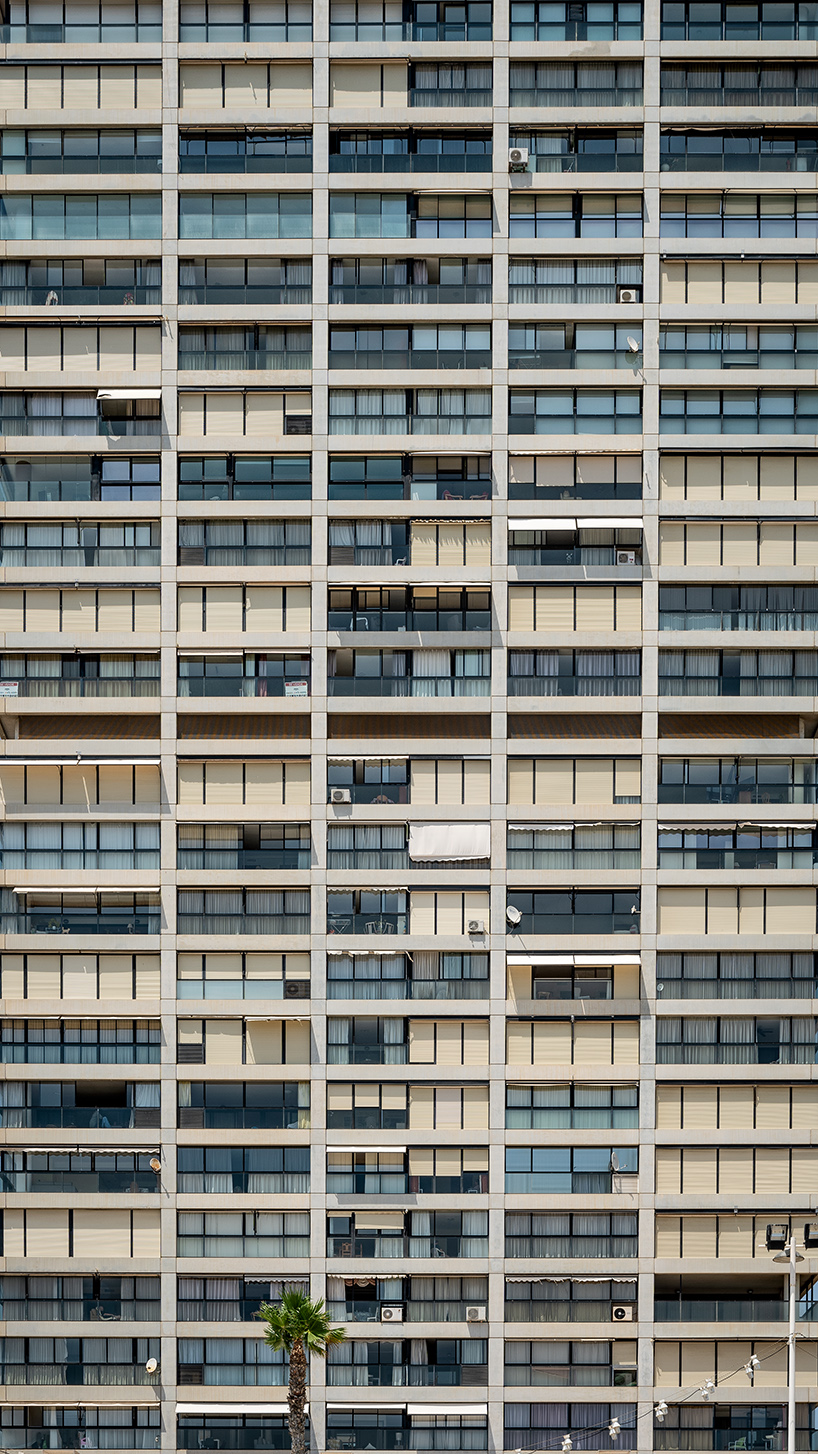 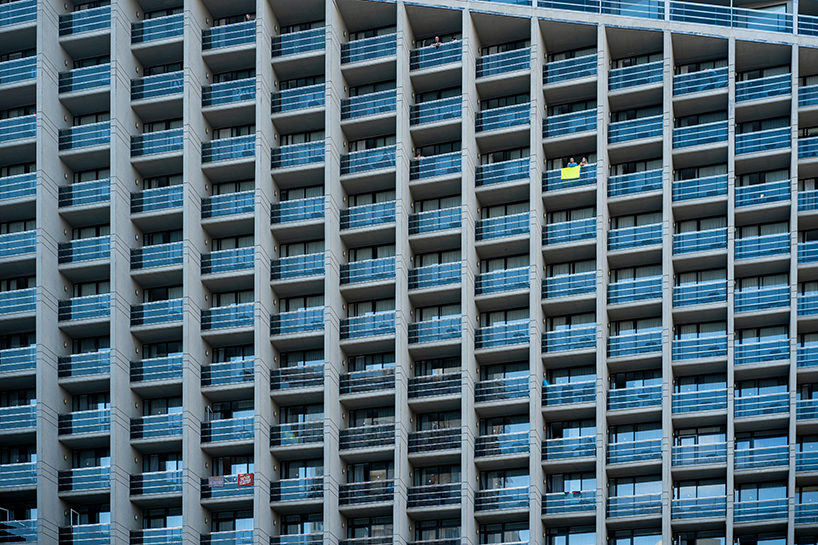 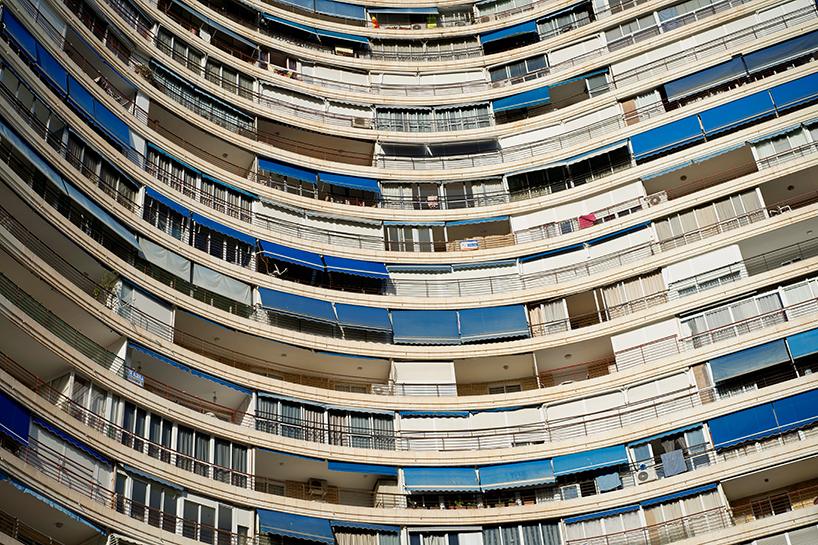 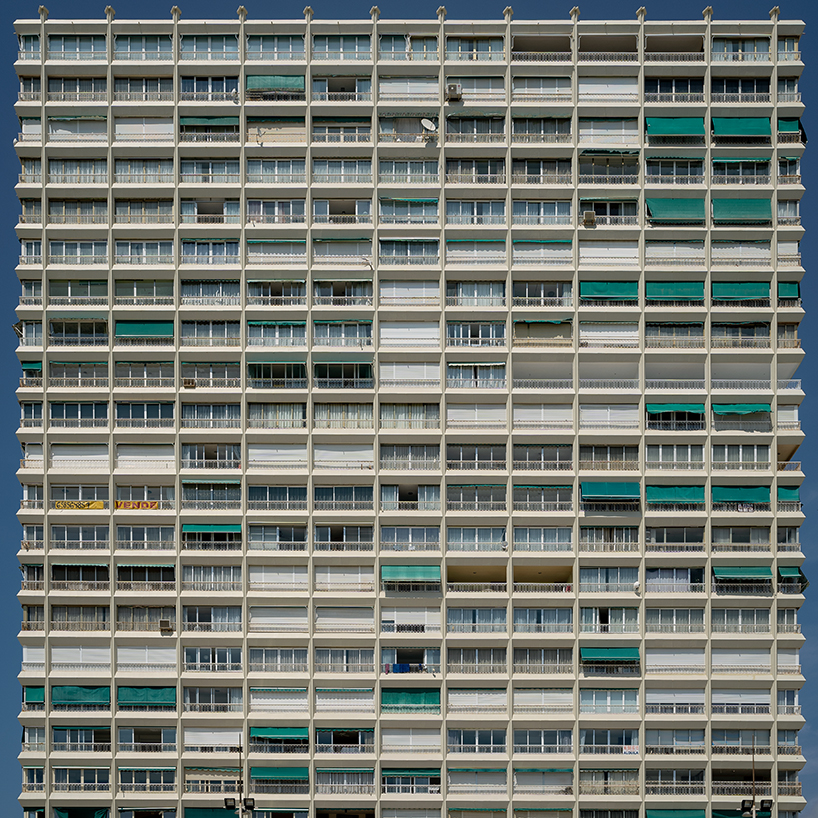 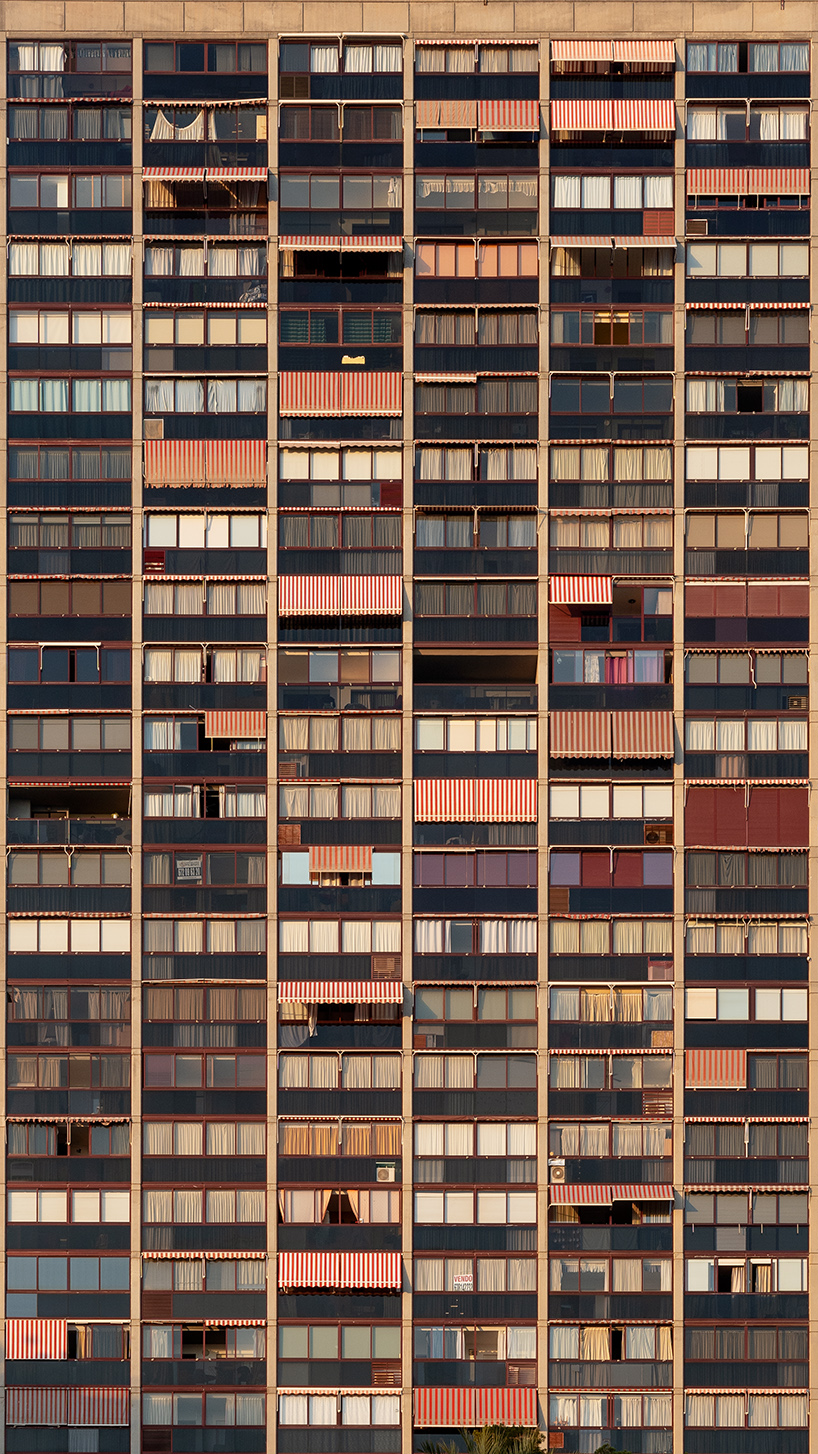 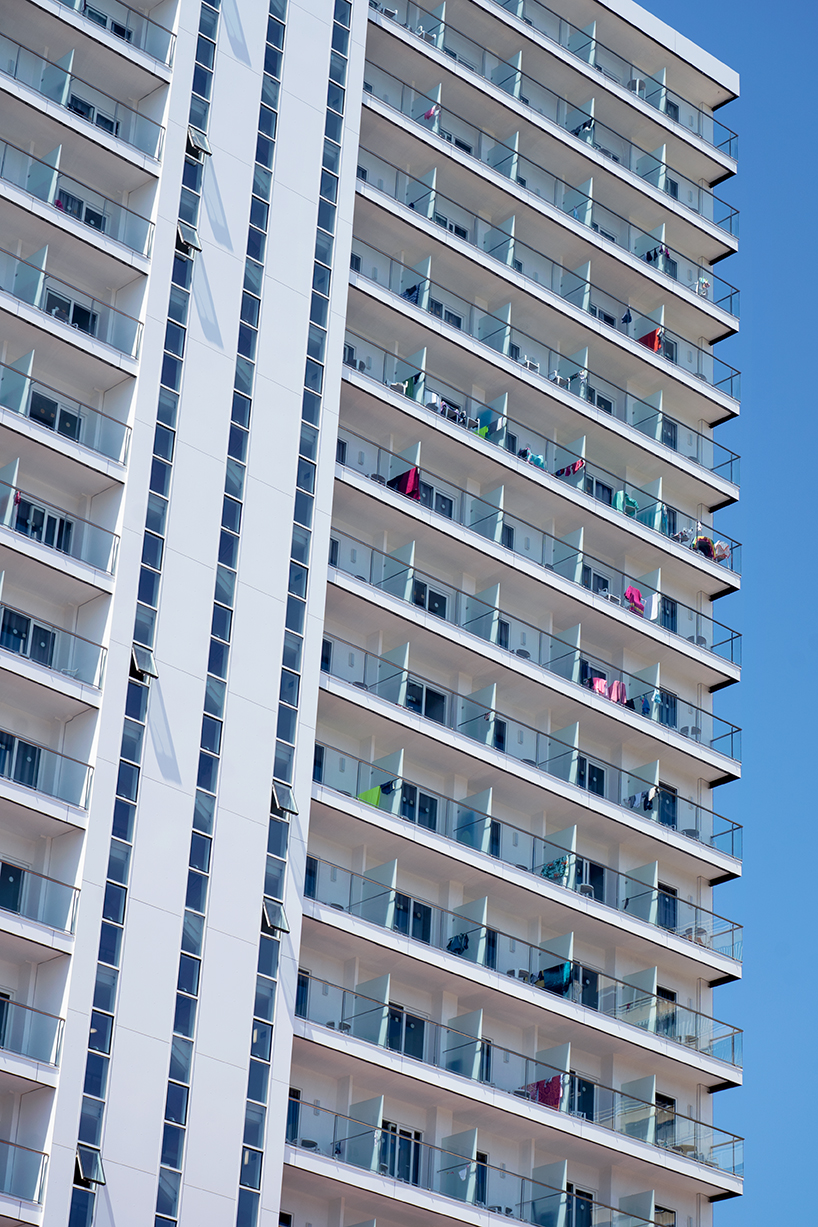 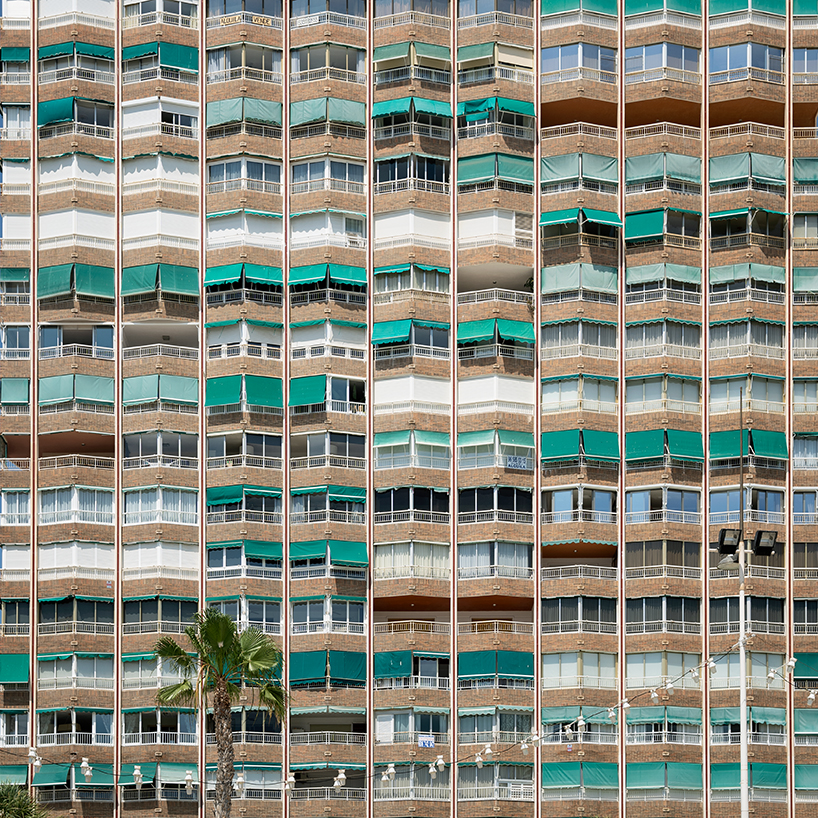 designboom has received this project from our ‘DIY submissions‘ feature, where we welcome our readers to submit their own work for publication. see more project submissions from our readers here.

Health and wellness apps startup Palta, has raised $100 million in a Series B round led by Per Brillioth...
Read
Business

Health and wellness apps startup Palta, has raised $100 million in a Series B round led by Per Brillioth at VNV Global, with...

Health and wellness apps startup Palta, has raised $100 million in a Series B round led by Per Brillioth at VNV Global, with...
Read more

Health and wellness apps startup Palta, has raised $100 million in a Series B round led by Per Brillioth at VNV Global, with...
Read more