I think I’ve finally come to terms with the fact that we most likely won’t be redoing the kitchen in our new house. I had saved countless Instagrams and pinned hundreds of images imagining what I’d like to eventually do with the space, but after a year of living with it, we realized that we don’t really need to renovate the kitchen, and doing so won’t add much value to our house. Responsible decision-making, am I right?

That said, there are some small updates we plan to make to it: new pendant lights, replacing the island, and — perhaps most impactful of all — buying new appliances. I’m in the preliminary stages of searching for a refrigerator and a range, and instead of opting for something that’ll “disappear,” I’m feeling super tempted to look for appliances that wow.

Gone are the days of paneled pieces that are indistinguishable from their cabinet counterparts — the spaces below prove that in today’s kitchen, your appliances ought to pop. 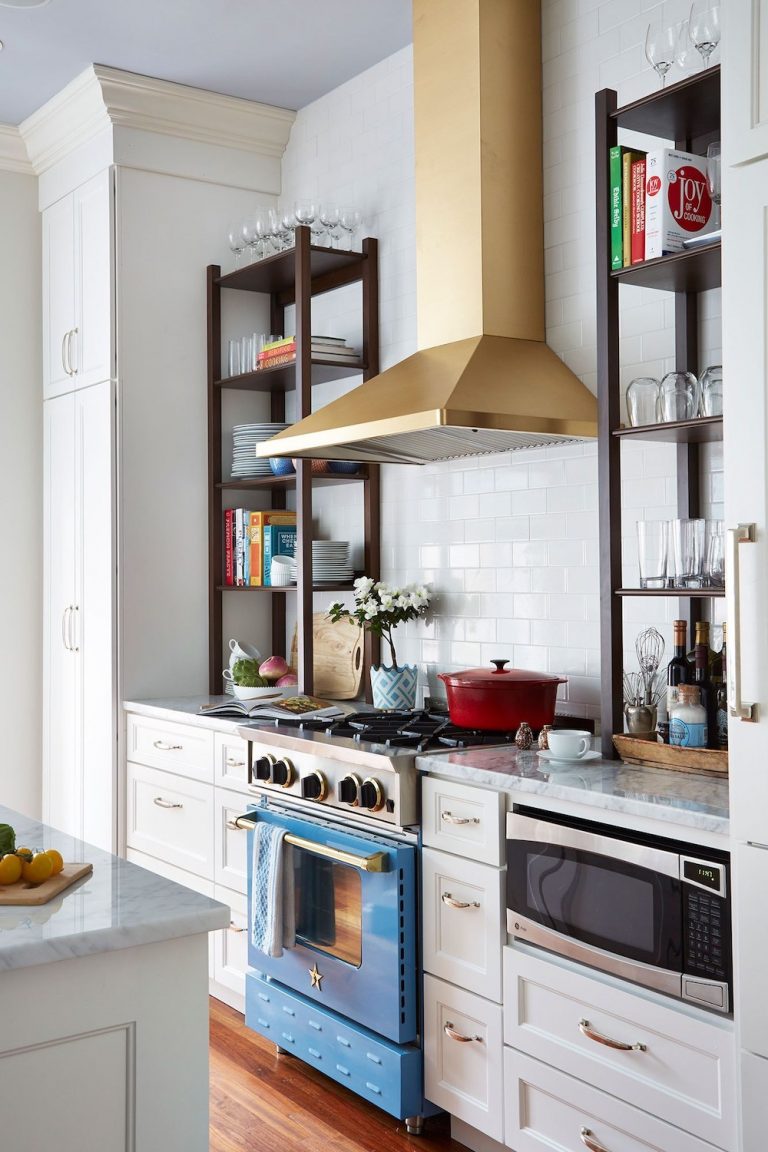 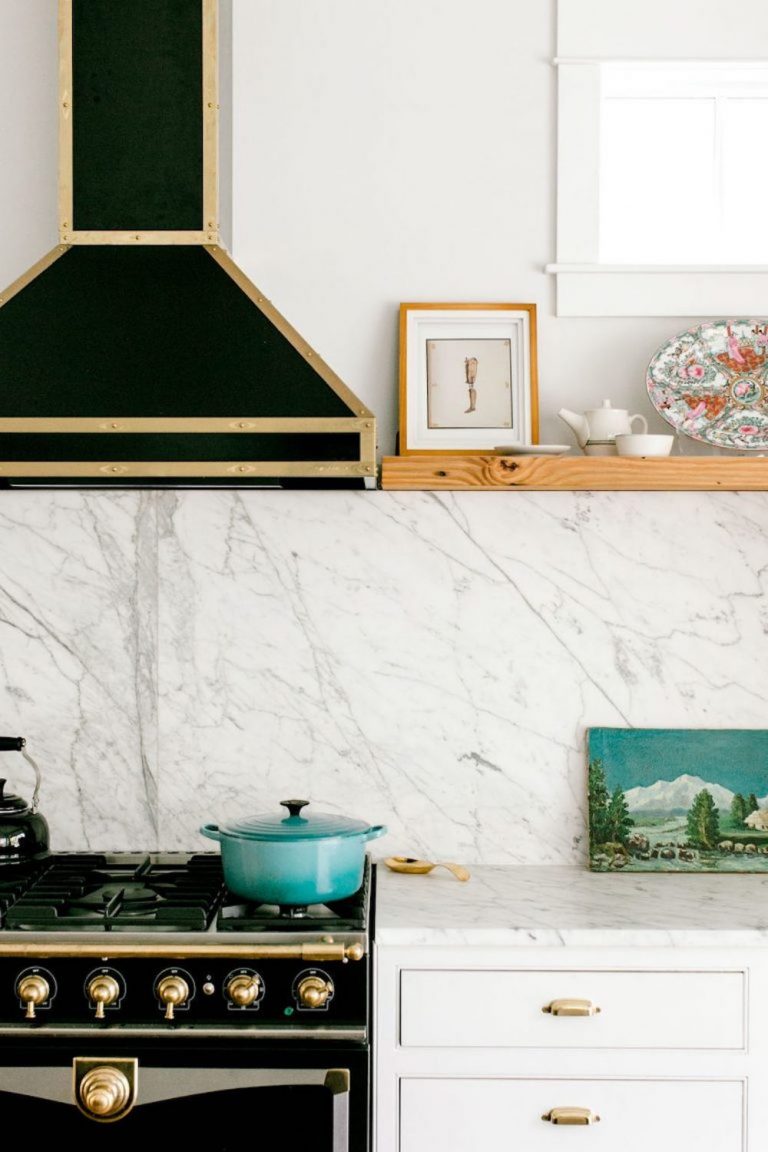 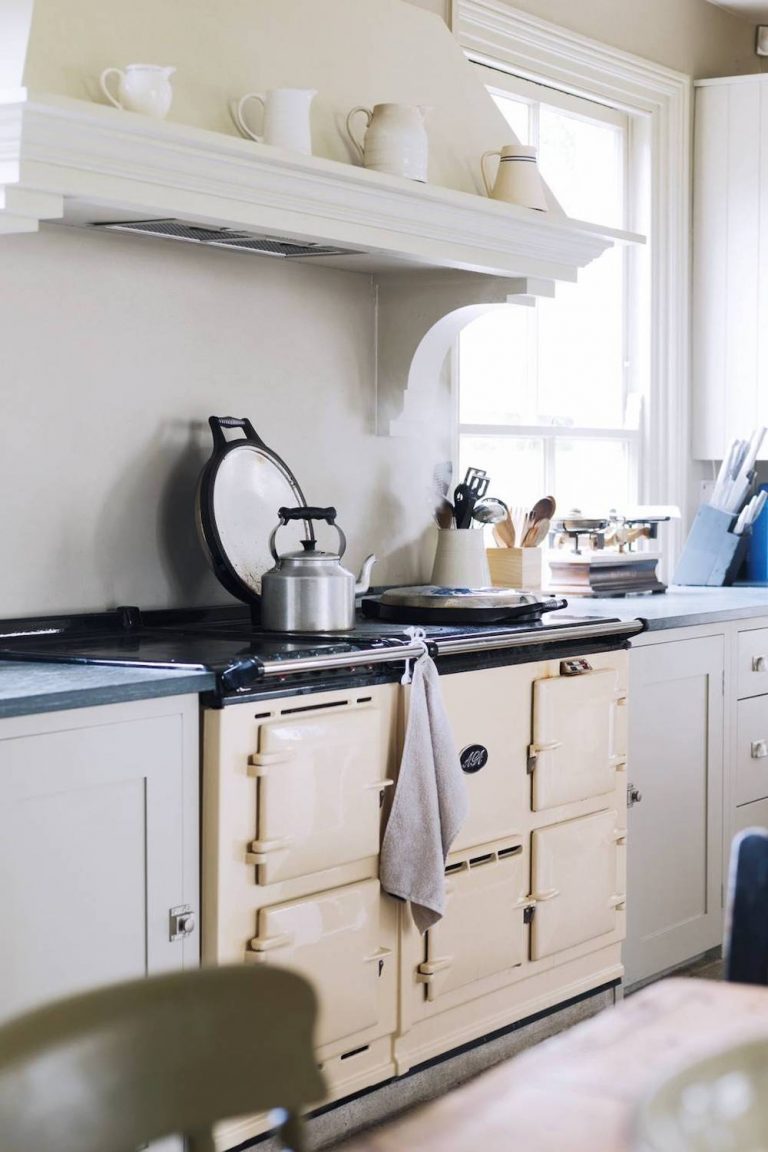 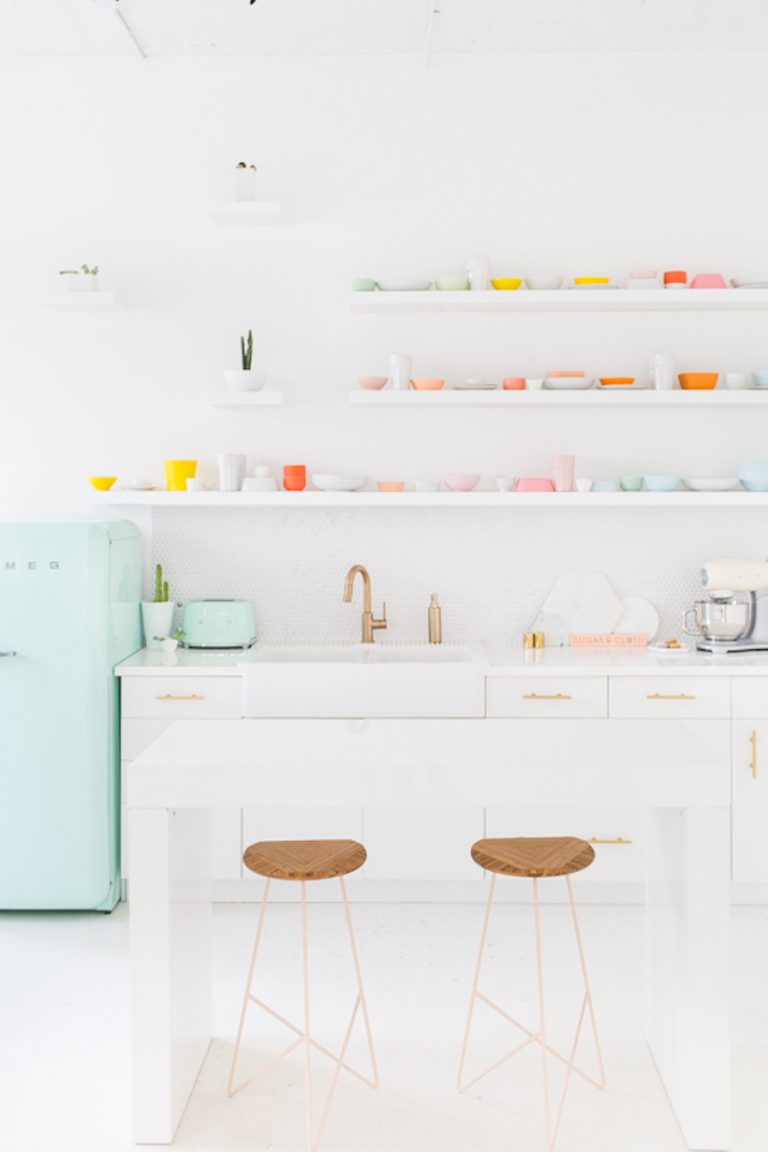 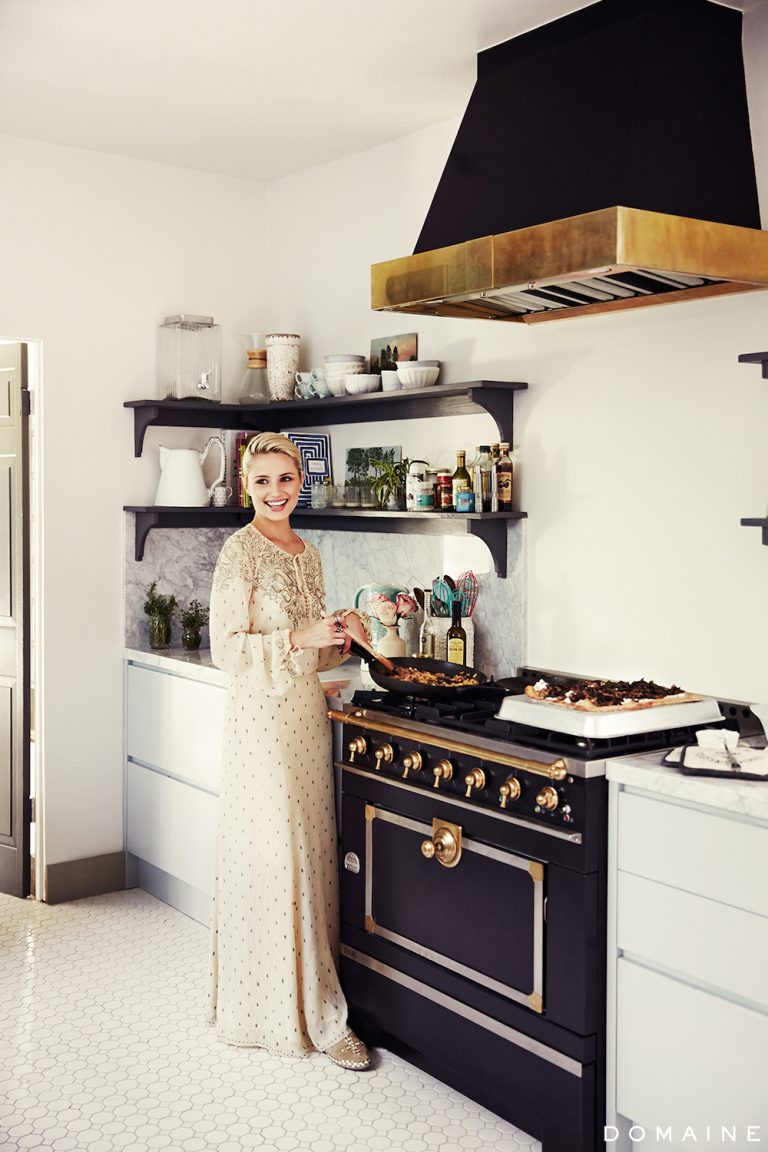 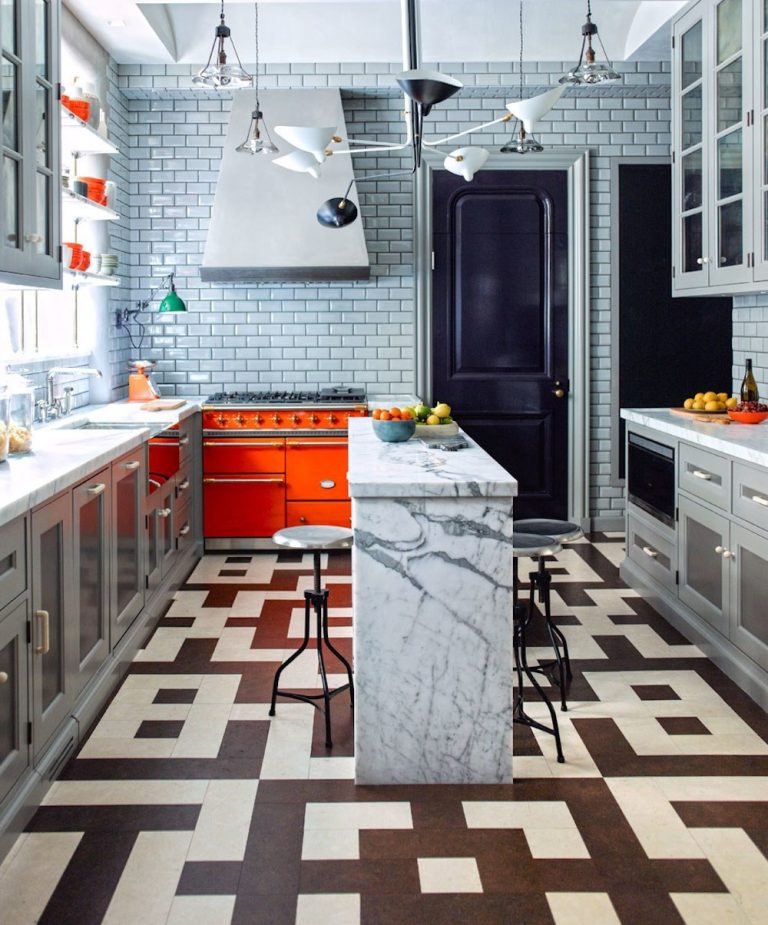 A bright orange Lacanche range in a pattern-filled kitchen. 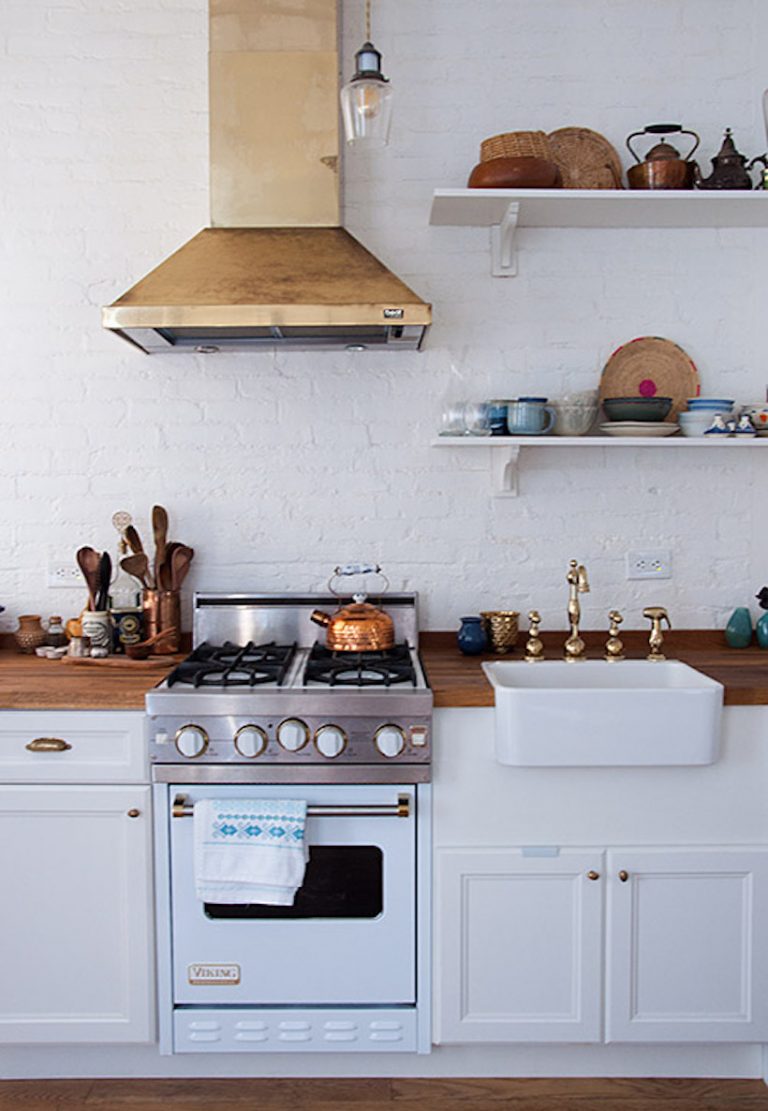 A sweet Viking stove in powder blue in a small Brooklyn kitchen. 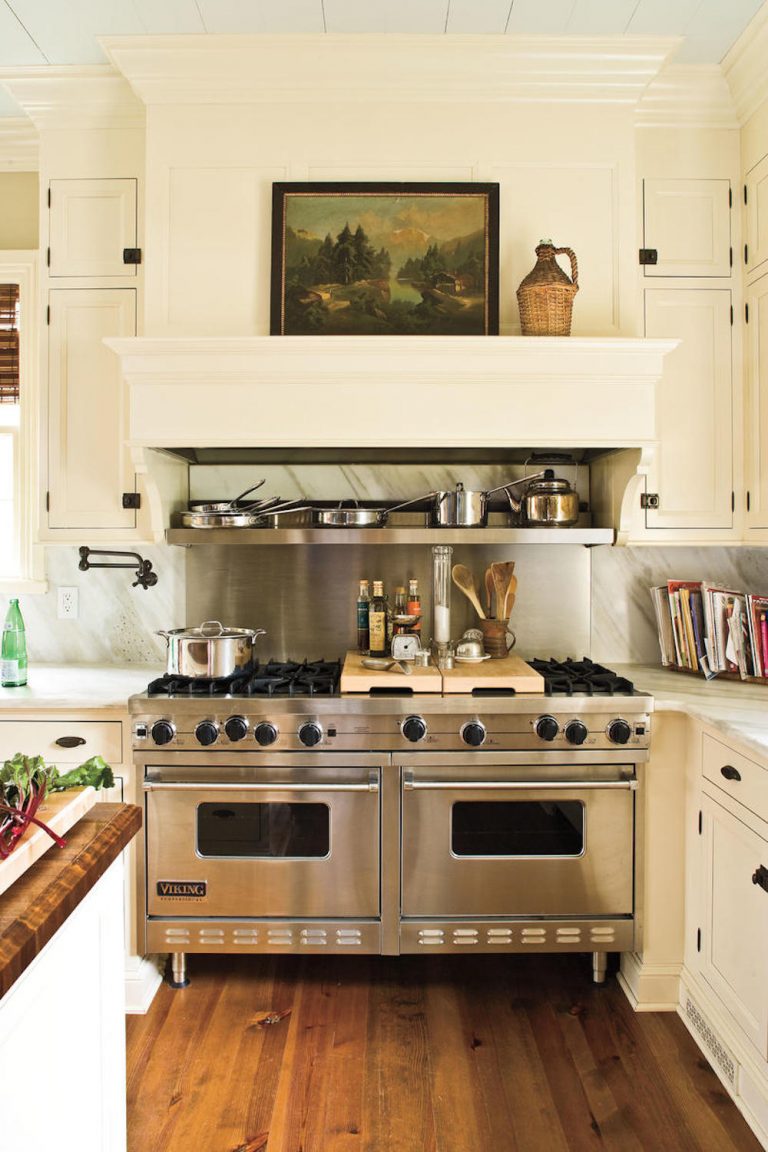 A custom mantle-like hood above a big and beautiful stainless steel range. 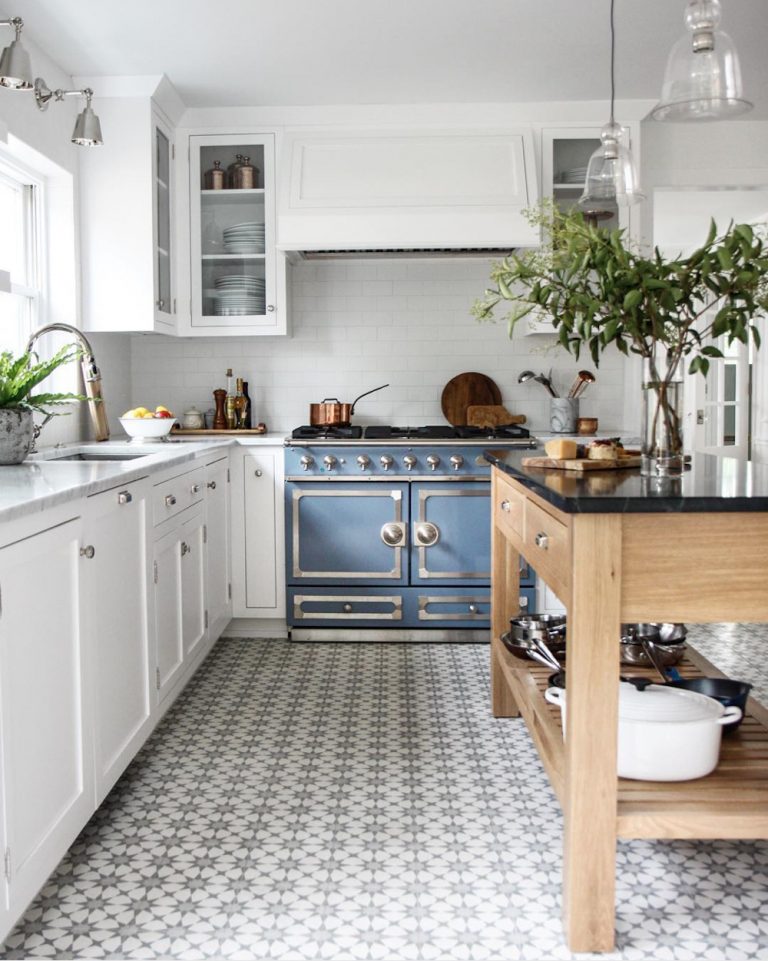 La Cornue in blue in a kitchen designed by Park & Oak.

An original brick arch underneath a new range in this cottage-inspired kitchen remodel. 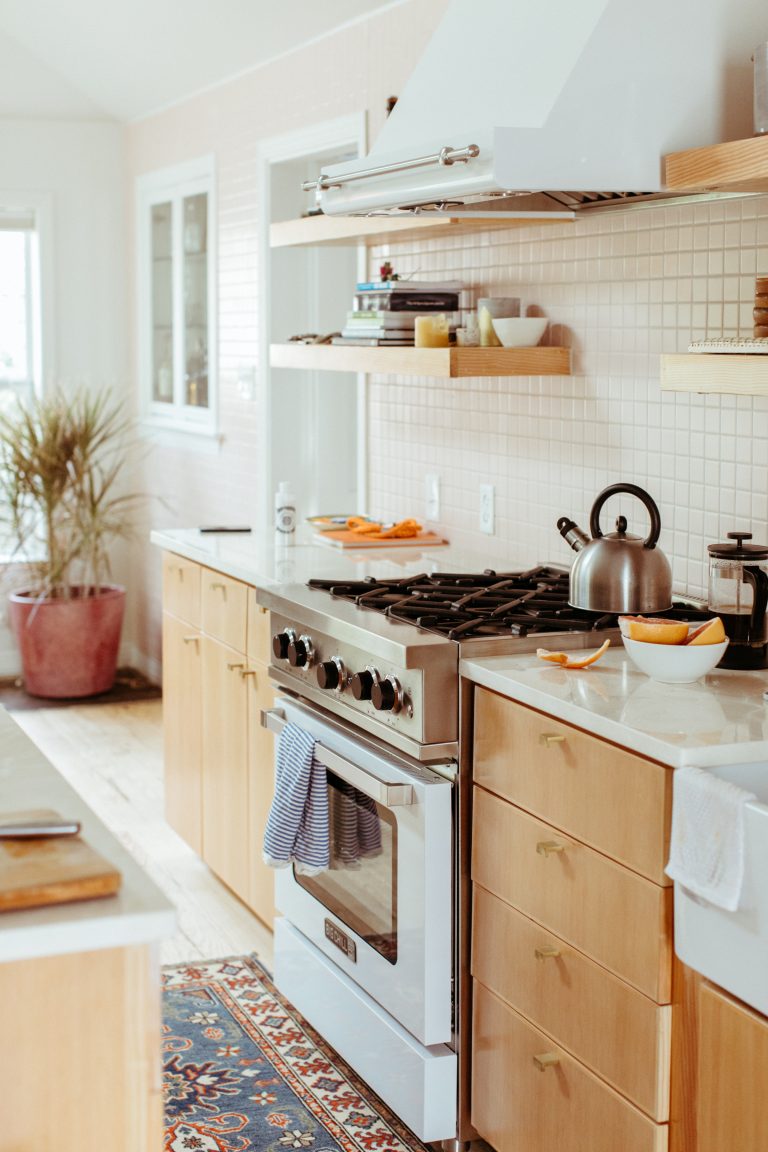 A Delicious Cheeseboard for Two for Valentine’s Day—Or Just Because!

Why Vitamin C Should Be Part of Your Daily Skincare Routine

What Is Ikigai, and How Can You Find Yours? Let’s Find Out.