Why Burnley are struggling to complete Ademola Lookman deal

An insight into Burnley’s pursuit of Ademola Lookman has been provided this weekend.

Lookman is currently on the books of German outfit RB Leipzig, for whom he signed from Everton back in 2019.

However, the winger would spend last season on loan in the Premier League with Fulham, who were of course eventually relegated to the Championship.

The Englishman featured 34 times in England’s top-tier, scoring four and providing four assists for the Cottagers.

He has since returned to Germany with Leipzig, but is now once again being linked with a return to the Premier League.

MOENCHENGLADBACH, GERMANY – FEBRUARY 03: Ademola Lookman of Leipzig (left) celebrates wit his team after he scored a goal to make it 0:1 during the Bundesliga match between Borussia Moenchengladbach and RB Leipzig at Borussia-Park on February 3, 2018 in Moenchengladbach, Germany. (Photo by Christof Koepsel/Bongarts/Getty Images)

The Sun report that Burnley are expressing a keen interest in the 21-year-old.

However, they are said to be struggling to clinch a deal, with it explained that:

The Clarets will pay a loan fee and wages to sign Lookman, 23, who was on loan at Fulham last season. But the player is unsure about the move and weighing up his options.

The report also credits Crystal Palace with an interest in Lookman, with any potential move to Selhurst Park too likely to come in the form of a loan.

In turn, with the club’s efforts to land the versatile Leipzig star seemingly stalling, the Sun add that Burnley could instead turn their attentions to Lyon’s Maxwell Cornet, who is said to be valued at £15m by the French outfit.

Cornet has notched 251 appearances for Lyon, scoring 51 and assisting 29 along the way. He also has Champions League experience, and played a key role in knocking Manchester City out of the competition in 2020.

This article was edited by
Conor Laird. 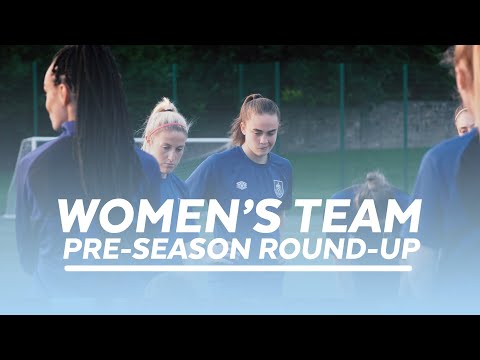 Matt Bee and Lizzy Hamer on their pre-season performance and preview the upcoming season.… 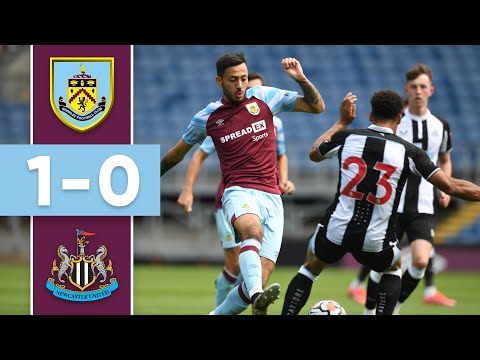 Acne, blackheads, breakouts, and clogged pores rank pretty high amongst our most-despised skin-care terms. On the flip side, a...
Read

Hell of a save. Dig the parkour style monkey vault over the capsized boat. This video comes from a...
Advertisment

By Wendy Wisner Max Montgomery has attended more schools than he can even count. He’s attended public schools, private schools, and gifted schools. His...

Acne, blackheads, breakouts, and clogged pores rank pretty high amongst our most-despised skin-care terms. On the flip side, a phrase like the best...

By Wendy Wisner Max Montgomery has attended more schools than he can even count. He’s attended public schools, private schools, and gifted schools. His...
Read more

By Wendy Wisner Max Montgomery has attended more schools than he can even count. He’s attended public schools, private schools, and gifted schools. His...
Read more