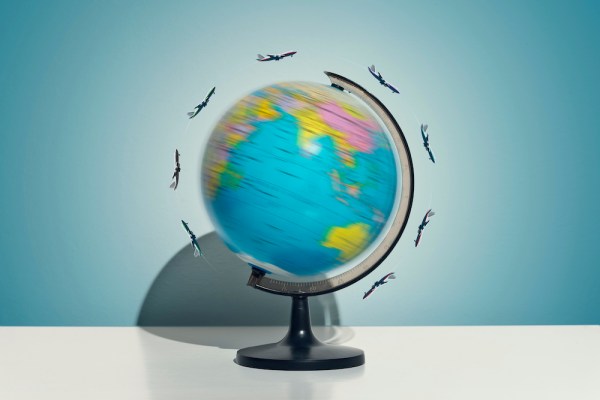 For many investors, the coronavirus has effectively taken geography out of the equation when it comes to vetting new opportunities.

While this dynamic opens up startups to more investment opportunities, venture capital firms that focus on a specific region are in a thornier spot. The competitive advantage they once had when raising — the notion that they’re focused on an area no one else is — is potentially threatened.

Natasha Mascarenhas, Danny Crichton and Alex Wilhelm of the TechCrunch Equity crew discussed the future of geographic-focused funds given the uptick of remote investing:

Natasha: Early-stage regional funds can win if they remain focused

Since 2014, Steve Case and his team have made an annual bus trip across the country to meet startups in emerging startup hubs. Five days, five cities, and at least $500,000 of investment dollars given to startups. Case would even offer to fly out promising and hard-to-reach startups to have them join the trip.

The Rise of the Rest fund, with over $300 million in assets under management, has invested in over 130 startups across 70 cities, including Austin, Chicago, Detroit, Los Angeles, New Orleans, and Washington, D.C.

Why Netflix shares are down 10% – TechCrunch

ByteDance and Microsoft offer deal to allow TikTok to remain in the U.S., per report – TechCrunch

Find out how TechCrunch is taking Disrupt virtual this Friday – TechCrunch